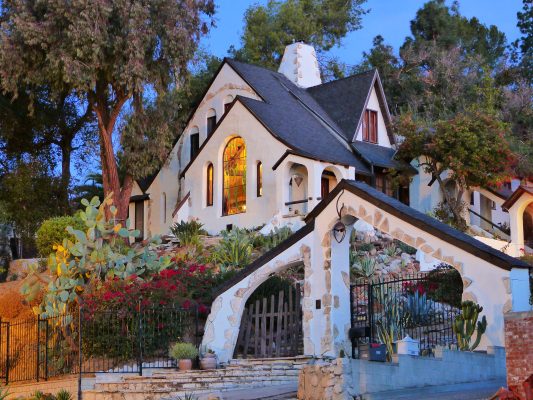 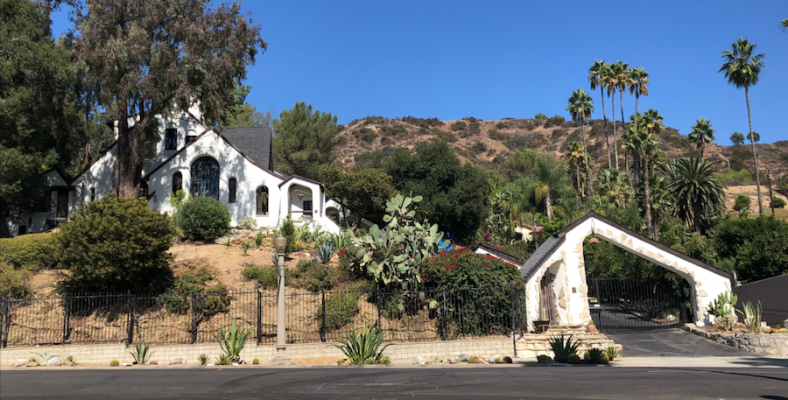 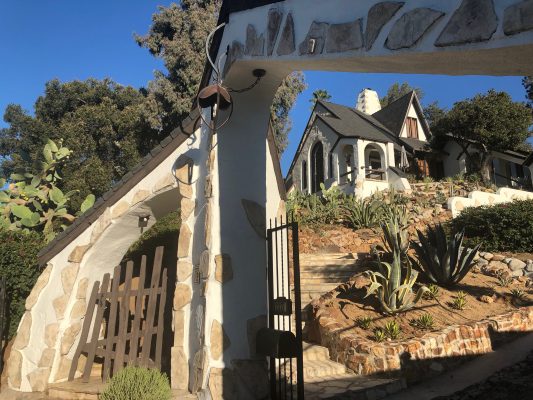 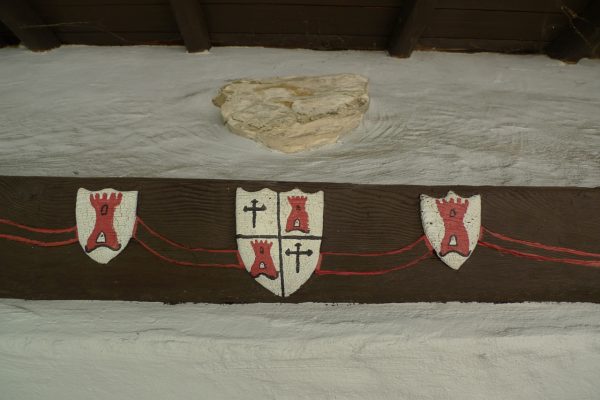 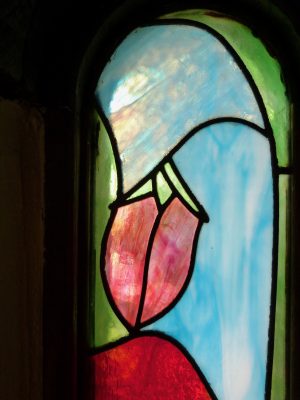 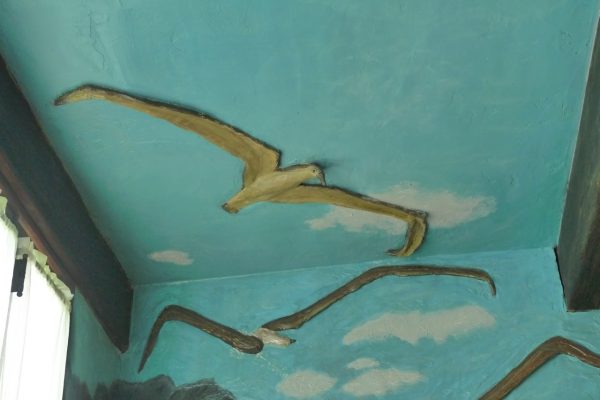 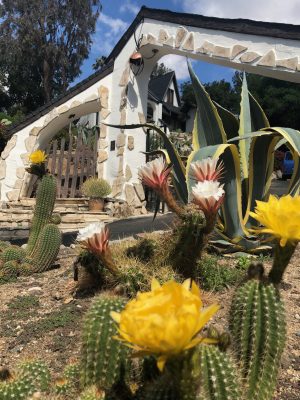 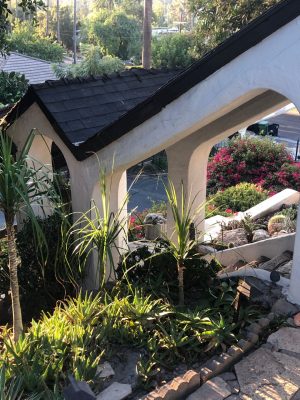 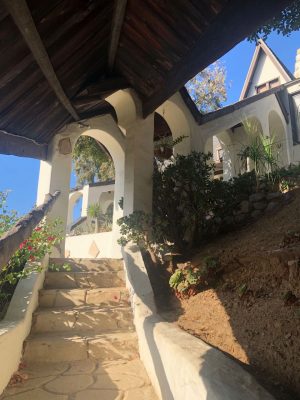 Jean-Louis Egasse described some of the aspects of his new creation in an article published just months after completion.

“In this particular instance, Norman lines, such as were left by the descendants of the Vikings, following their peregrinations of an ante- mediaeval period, were the main source of inspiration. Saxony and Northern Italy were also borrowed from in carrying out the exterior. The curves and arches, although not symmetrical, are all geometrically related, in order to create an ensemble of harmonious lines suggestive of spiritual truths.”

The Egasse-Braasch House was completed in the summer of 1923. While we don’t yet know the exact date of completion, we do know that on August 11 & 12 of 1923, the Braasch family hosted a two day house-warming party that was called a “Musicale”. Read here:

An unusual musicale was given last Saturday and Sunday afternoon, at the wonderful unique home of Mr. and Mrs. Braasch which has just been finished and open to the public. The affair was the most attractive, and one of the finest musicales that has been given in Eagle Rock. Two wonderful artists of Los Angeles, under the courtesy of the Fitzgerald Management performed some beautiful numbers. They were Mr. Braham Vauden Berg, Pianiste, and Miss Eleanor Woodford, Soprano. A few of Eagle Rock’s gifted musicians appeared also on the program and won a hearty applause. Virgil Drensberg gave a violin Concerto by Bach, of which his playing showed beauty in tone and facile technique. Constance Braasch, daughter of Mr. and Mrs. Braasch gave piano number, Nocturne in F Minor, which was daintily performed with much feeling. Ruth Thompson also gave two piano numbers. Mrs. Elsie Van Norman of Los Angeles appeared in several selections, and her rich contralto voice, with the velvet quality and roundness of tone, responded to several encores, she won by the audience.

What’s in a Name?

The Egasse-Braasch House has been known by several names over the years.  Here are a few of those names: